The strength of the Korean ceramics collection in the Freer Gallery of Art lies in its representation of wares from the Goryeo period (918–1392). More than half the ceramics in the collection date to this period. The later stoneware and porcelain of the Joseon period (1392–1910) constitute the second largest group in the collection. Twelve ceramics whose dates span the fourth through seventh century belong to the Three Kingdoms period (57 BCE-676 CE). Just two ceramics represent the Unified Silla period (676-935).

Charles Lang Freer bought only two pieces of what was known in his day as “mortuary pottery”—unglazed gray stoneware ritual vessels recovered from early Korean tombs. These lidded urns, dating to the Unified Silla period (F1916.422, F1916.423), are thought to have been used according to Buddhist custom for the burial of cremated remains. Earlier examples of such ware, dating to the Three Kingdoms period and reflecting pre-Buddhist customs, have entered the Freer Gallery collection by purchase and gift since the 1970s.

Goryeo period ceramics in the Freer Gallery of Art

Freer’s collecting of Korean ceramics changed course fundamentally in 1907. That year, he acquired the collection of Horace N. Allen (1858–1932), a retired medical missionary and diplomat who had spent several years in Seoul, where he secured a collection of Goryeo period ceramics—predominantly celadon-glazed wares (F1907.283–99, F1907.301–61) but also one rare white porcelain box (F1907.300). Freer went on to acquire additional Goryeo celadons from Yamanaka and Company. He also purchased a rare ewer with copper-red decoration from a Japanese collector and government official, Kuroda Takuma (F1915.50).

Other Goryeo period celadon ceramics have entered the Freer Gallery collection in recent decades, notably in 1991 through the gift of works from the Rolf Jacoby collection by his widow, Maureen Jacoby. The Goryeo period continuation of the older unglazed gray stoneware is represented by a bottle given to the Gallery in 1980 by Corliss and Randolph Harris.

Joseon period ceramics in the Freer Gallery of Art

In December 1896, Charles Lang Freer bought his first “Corean” object, a tea bowl (F1896.87) from the Joseon period (1392–1910). His serious collecting of Asian art was just beginning. From the outset, he focused on the Joseon period and the medium of ceramics, eventually acquiring seventy tea bowls and other vessels from that era.

Since Freer purchased most of his Joseon ceramics from the New York gallery of the Osaka-based dealer Yamanaka and Company, he acquired many bowls that must have been in use in Japan since the sixteenth or seventeenth century. They included stoneware known in Korea as Buncheong ware, which was decorated in various formats with white slip, as well as two regional varieties of porcelain. In particular, Freer’s tea bowl acquisitions represented the hybrid ceramics made to order in Korea, at kilns in and around Busan, for the Japanese market. Later acquisitions through both gift and purchase have filled out the representation of the types of porcelain made at the court-sponsored Bunwon kilns during the Joseon period. 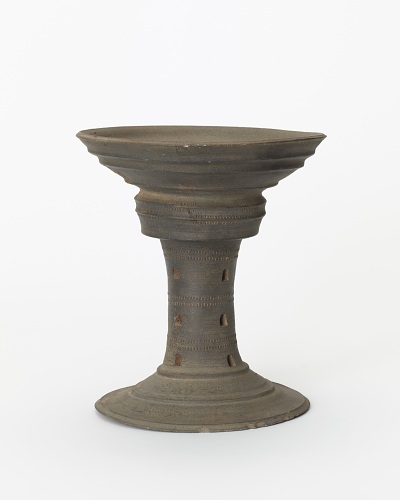 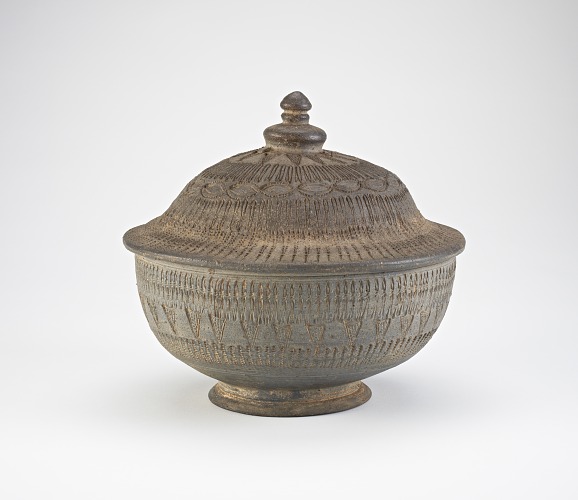 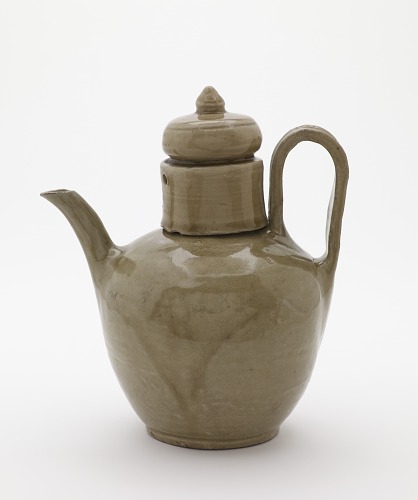 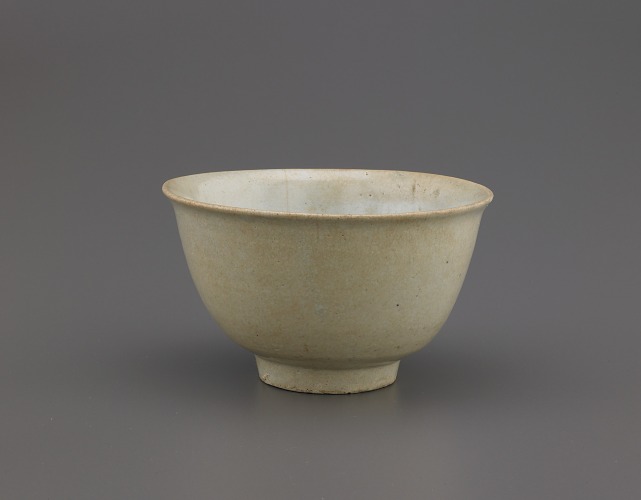 Joseon
Back to Top