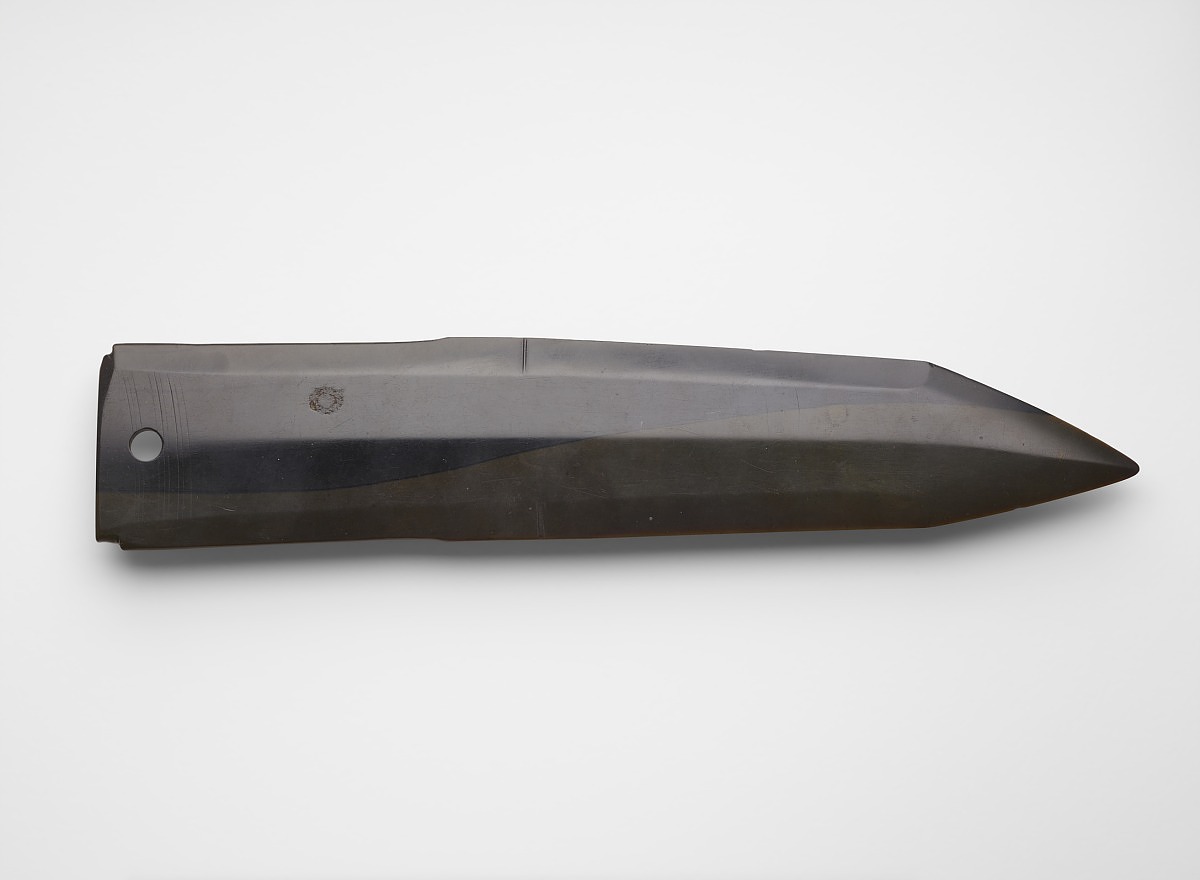 [4] The original deed of Charles Lang Freer's gift was signed in 1906. The collection was received in 1920 upon the completion of the Freer Gallery.

Acquired with a box, now lost. 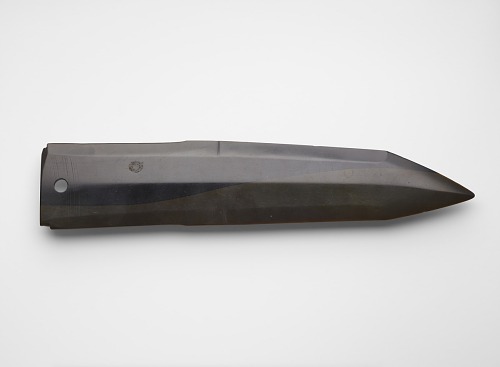